On the beach road connecting Visakhapatnam to Bheemili, at a distance of 18 KM from RK beach the Ramanaidu film studio is located at the top of a hill. Surrounded by hills in one side and sea on the other side, this film studio is used by several film producers of nearby states to produce movies in national and regional languages.

D Ramanaidu was a famous producer who produced more than 150 films in 13 different languages. His name is there in Guinness book of world records for producing maximum films as an individual.

He has owned Padma Bhusan ( 2012 ), Dadasaheb Phalke Award ( 2009 ) and many more awards for his contribution to Indian film Industry.

How to visit film studio

Hire a taxi from Vizag or from your location and travel in beach road ( from Visakhapatnam city area ) towards Kailasagiri , Gitam college, Rushikonda beach. You can see Ramanaidu film city signboard at your left side. Climb the hill ( road condition is good ) to reach the film city.
It will take 20 to 30 minutes from Visakhapatnam city centre areas to reach Ramanaidu Film Studio ( 20 KM )

From the film city at the top of the hill you will get beautiful view of the sea and beach road. You can see one big city in a small area. All buildings here are constructed with front part only without having anything special inside. Film shooting can be done using the existing facilities, there are schools , colleges, hospitals ( with ICU ) , medicine shops , restaurants everything available for film shooting within a small area.

You can see all types of equipment’s used for producing cinema is displayed here. Many old equipment with detail descriptions are available here for the visitors to know about film making in previous years. All are arranged inside a hall and inside the building photography is not allowed. Photo gallery There is a big photo gallery of various artist of Telugu, Tamil and other languages including famous Bollywood stars. You can spot Dev Anand, Raj kapoor, Devika Rani, Jeetendra, Rajesh Khanna and many more film personalities of Telugu , Tamil cinemas.


2 KM from here you can visit Thotlakonda Buddhist Complex 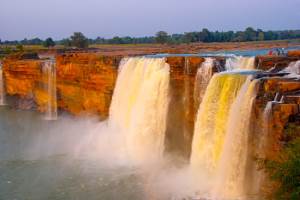 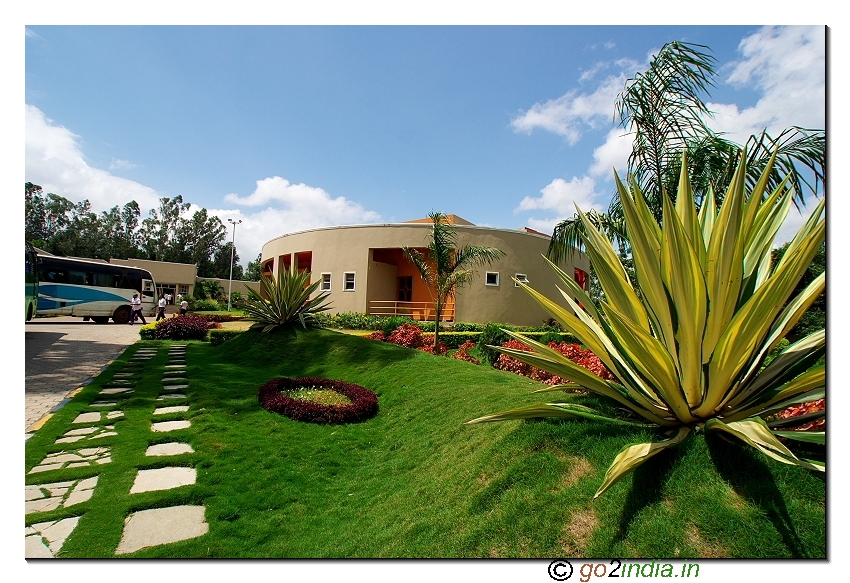 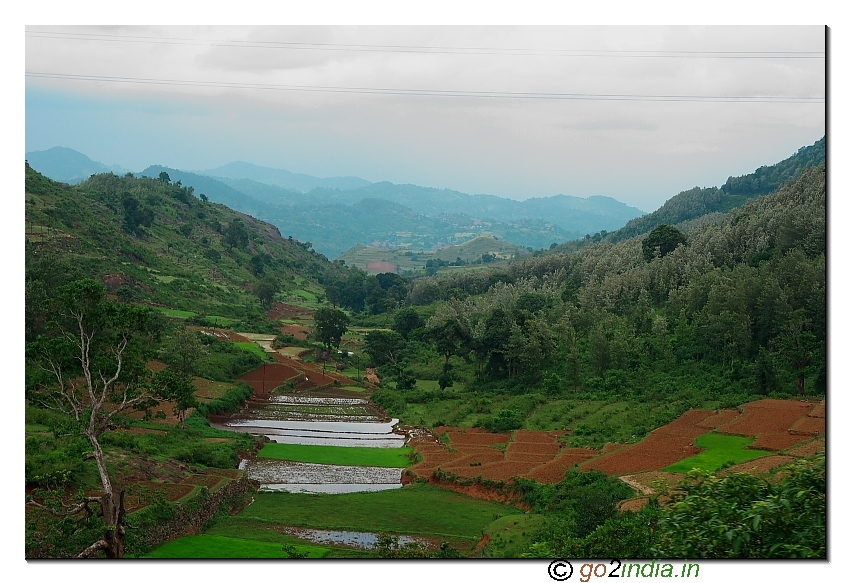 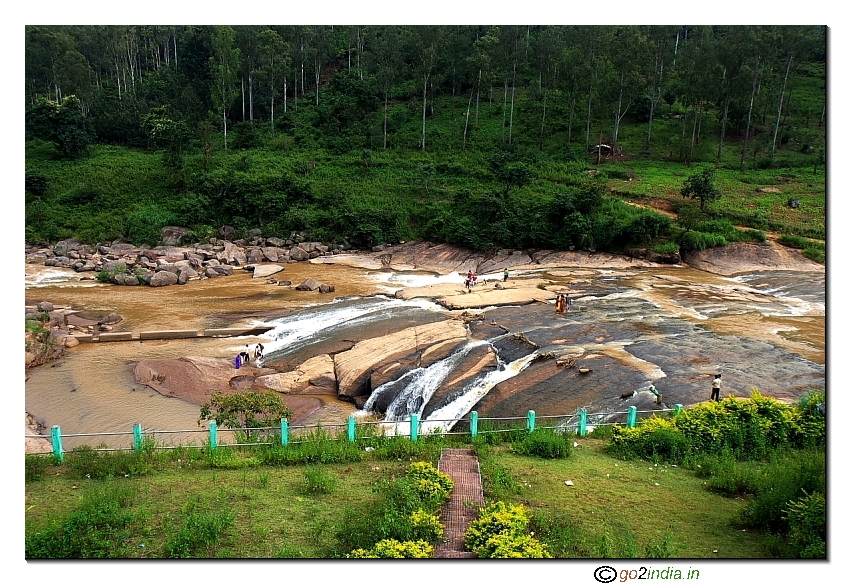 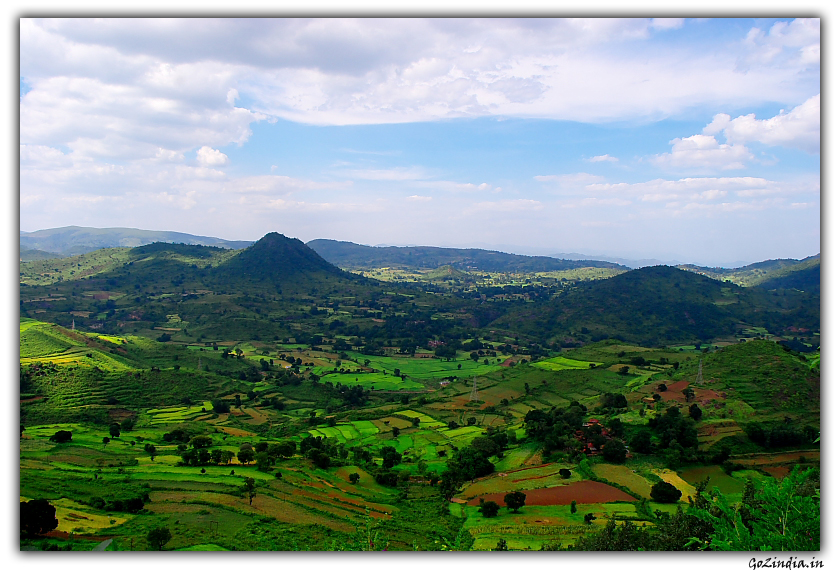 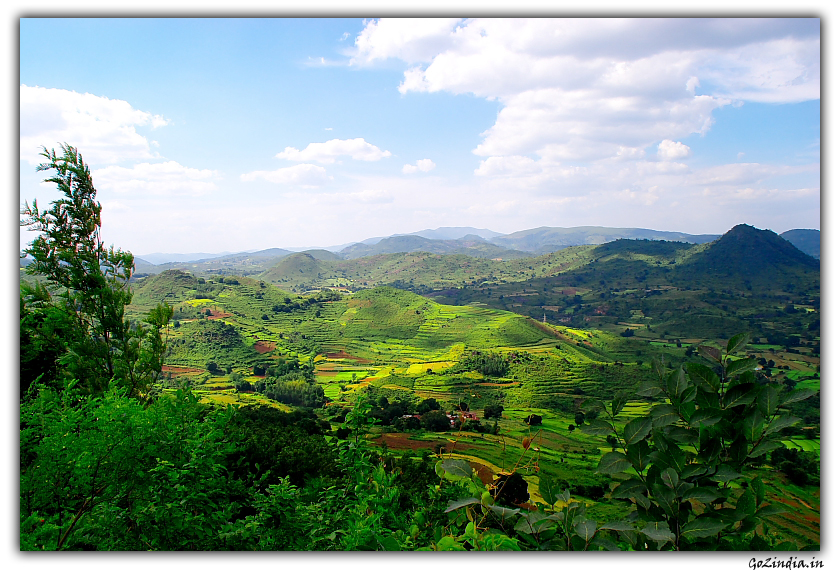 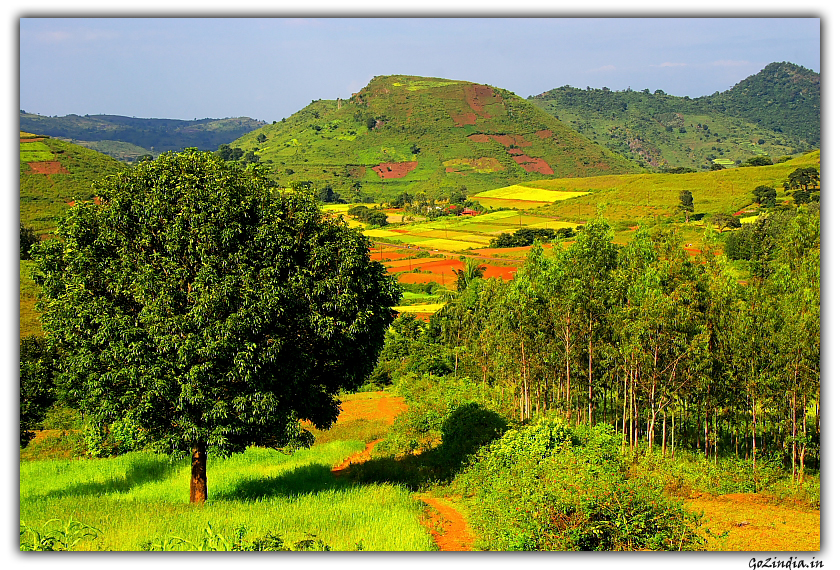 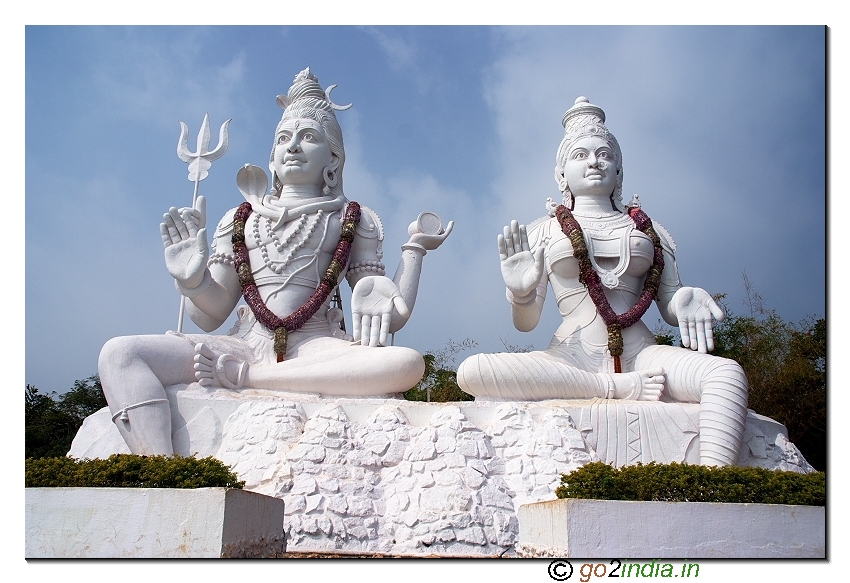 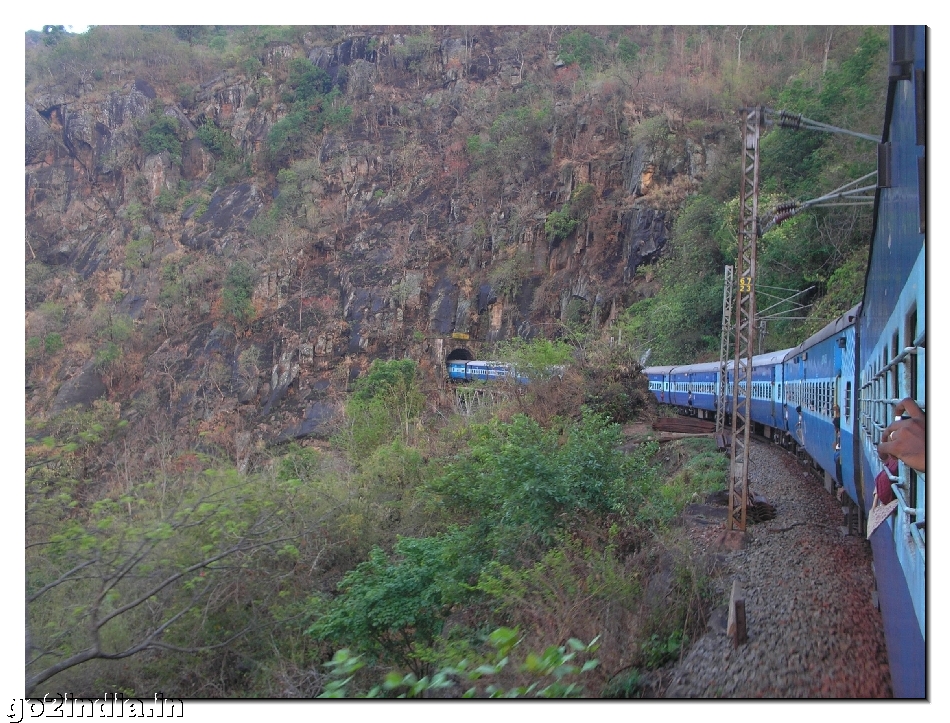 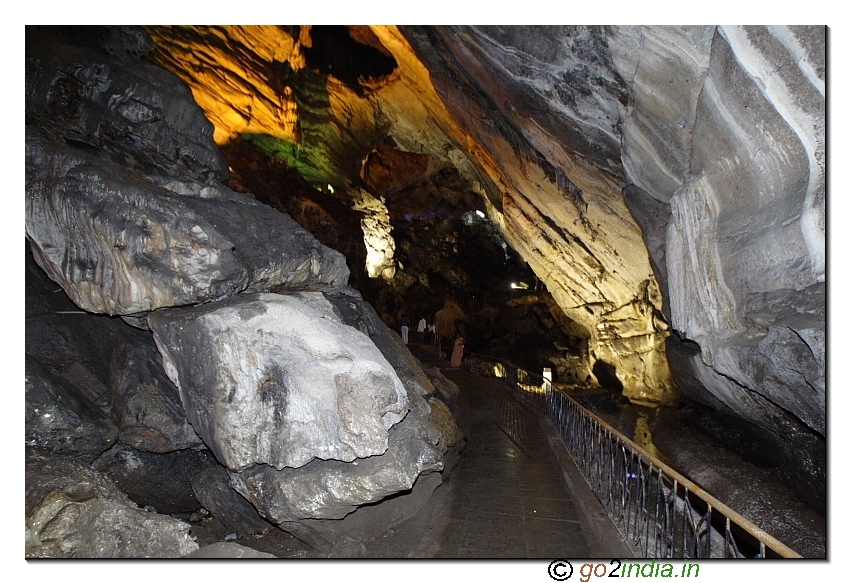 Test your knowledge on India by identifying these pictures of famous monuments / tourist places.