Grishneswar is the 12th Jyotirling among the total 12 Dwadasha Jyotirlingas. The temple is situated at a place called Ilapur. The temple is just 2Kms away from world famous Ellora caves. The village name is called Verul. The temple development was mainly done during Chatrapathi Shivaji. Later during 16th century Vithoji and during 17th century Queen of Indore Ahalya bai Halkar also contributed a lot for further development.

Importance of the place

The Grishneshwar Jyothirling is situated in Western state of India, Maharahtra. The temple is just 20Kms away from Daulatabad which is nearer to Aurangabad. The temple premises is very spacious and surrounded by a large wall on all the four sides. The Jyotirling and the Goddess, Grishneshwari, both are seen in inside the Garbha gruham. Lot of art work can be seen on the walls.

Other interesting visiting places surrounding Grishneshwar Jyotirling are listed below:
Koneru is nearer to the temple and considered very sacred. Ellora Caves are just two kilometers from the temple. These caves are the integration of Hinduism, Jain and Buddhism. There are total 34 caves which are very famous for the art they show on the entire walls. These caves are made between 6th and 10th century. Ajanta caves, Kailasa caves, Aurangjeb Tomb, Bibi ka Makbara, Panchaki, Mini TajMahal are some more in this list. 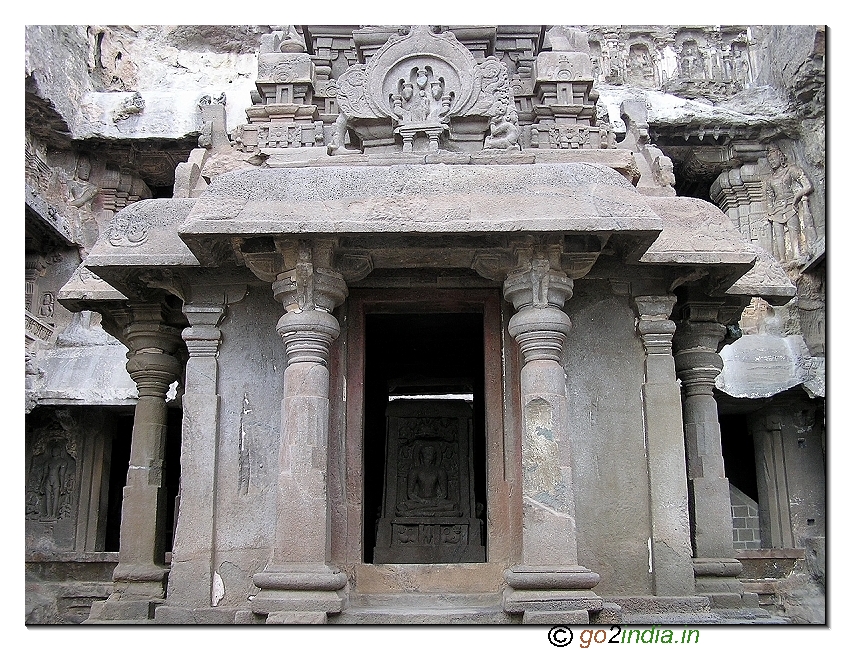 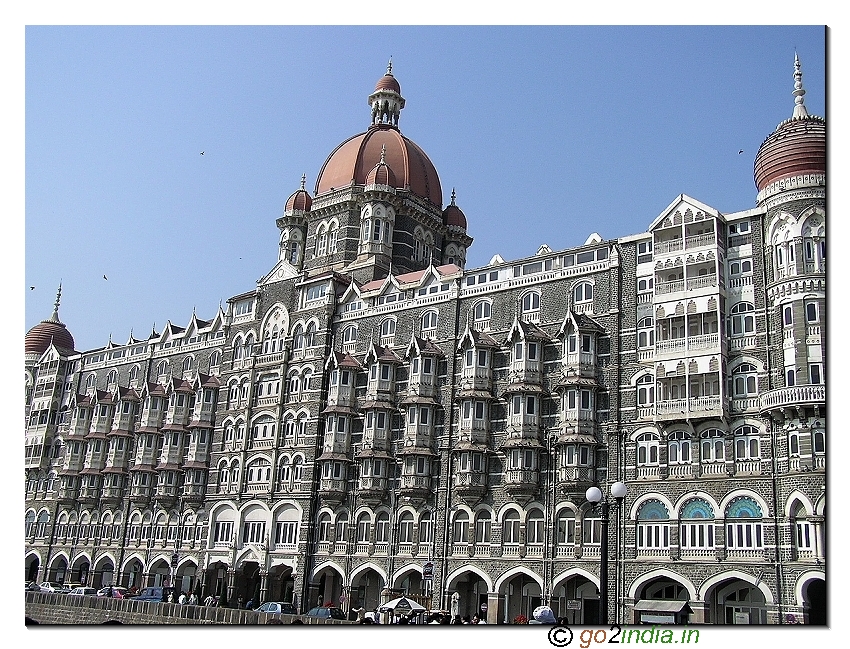 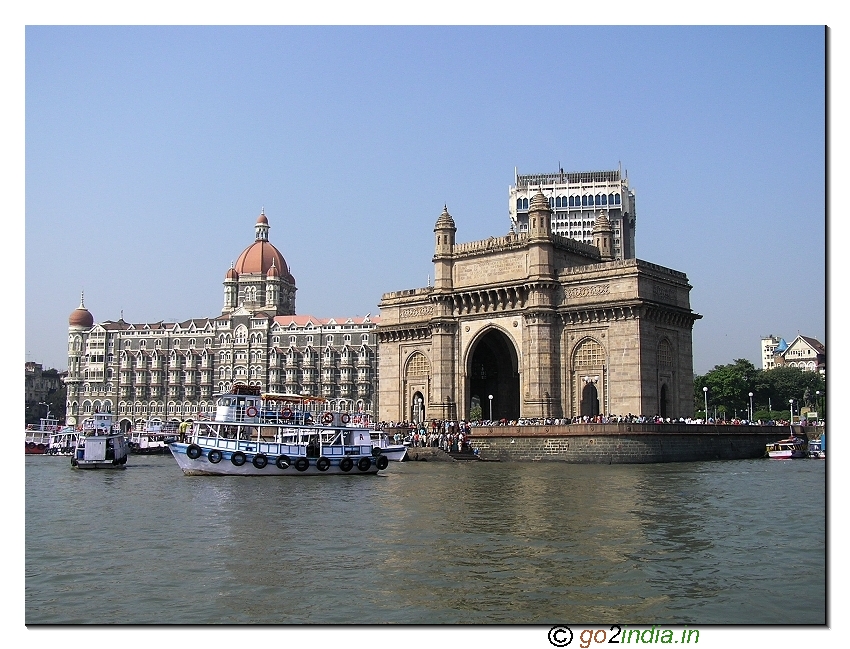 Gateway of India in waterfront at South Mumbai 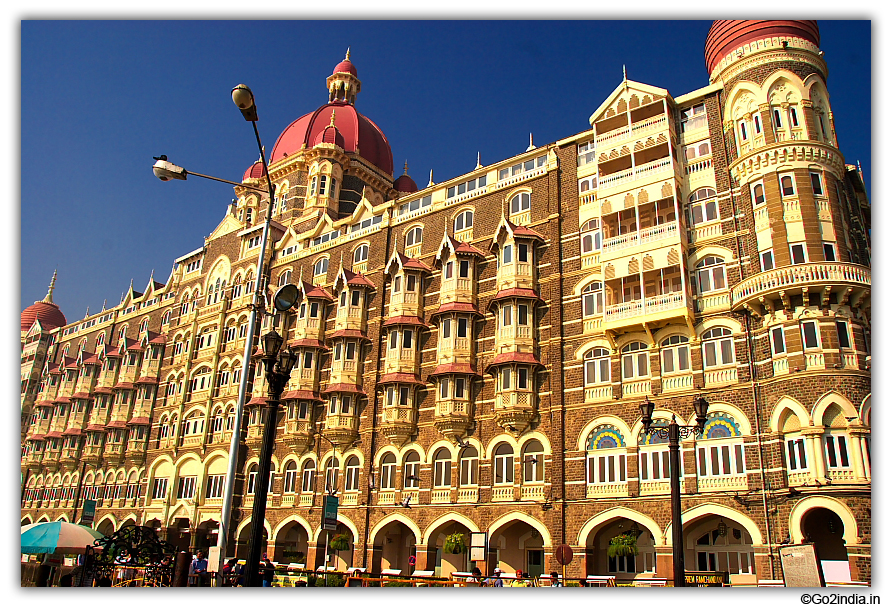 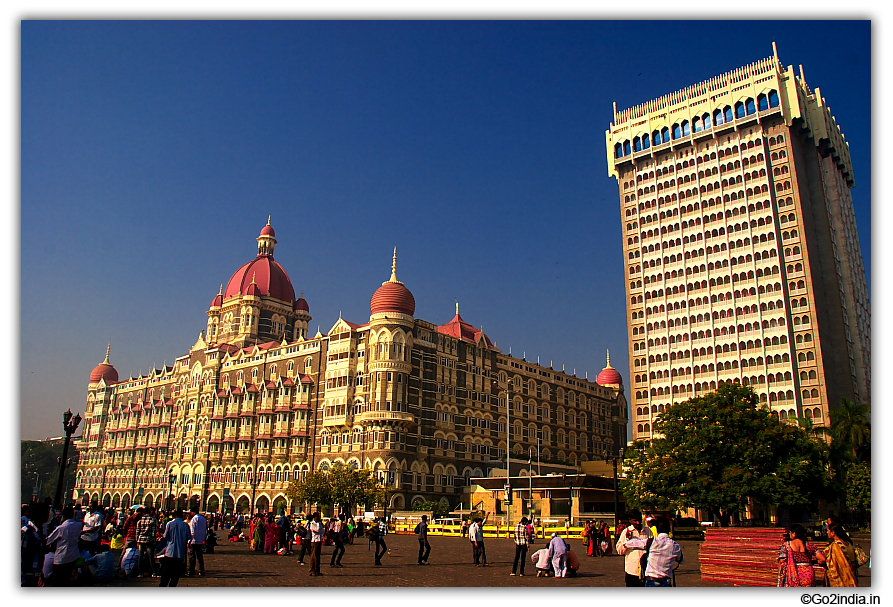 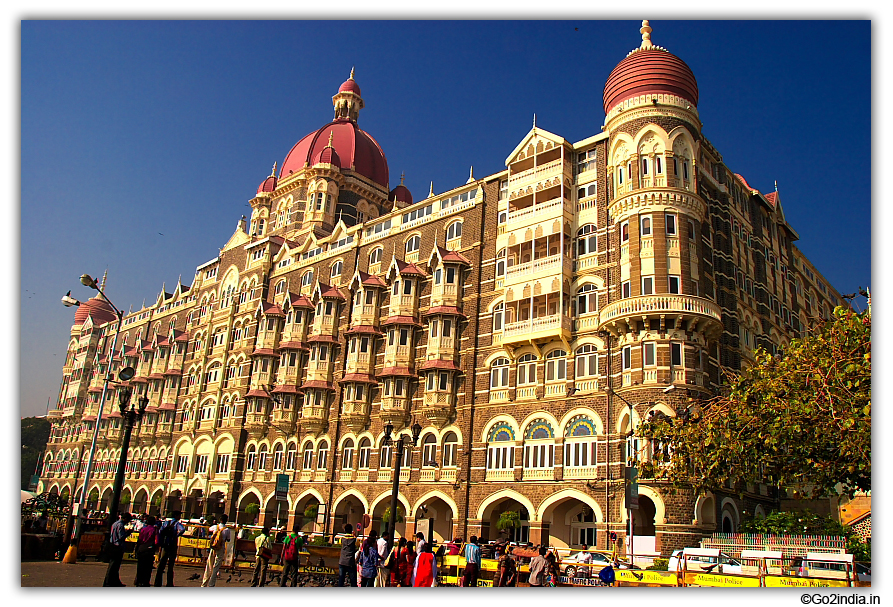 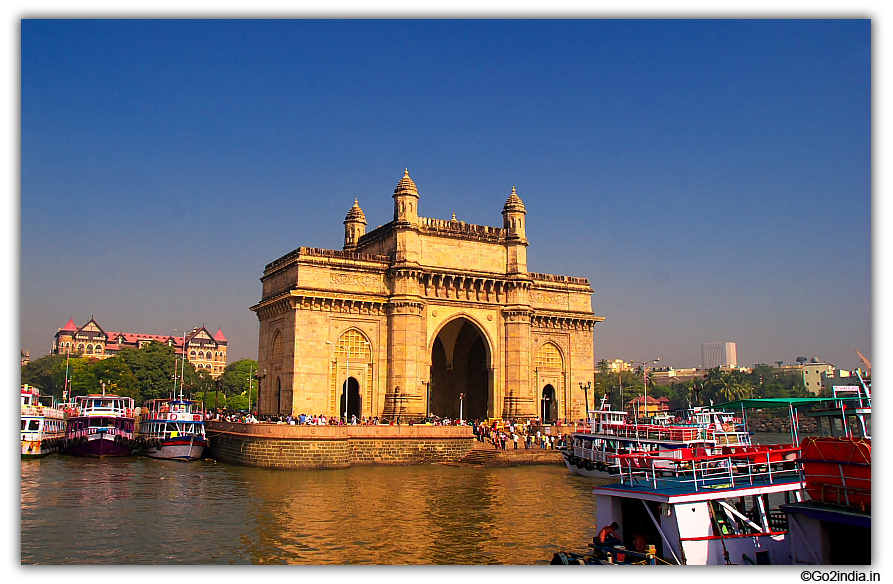 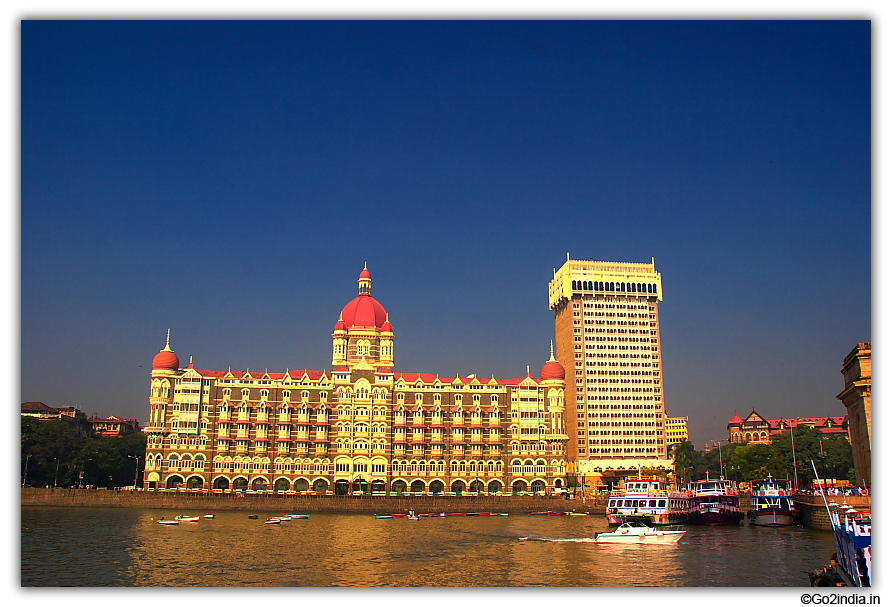 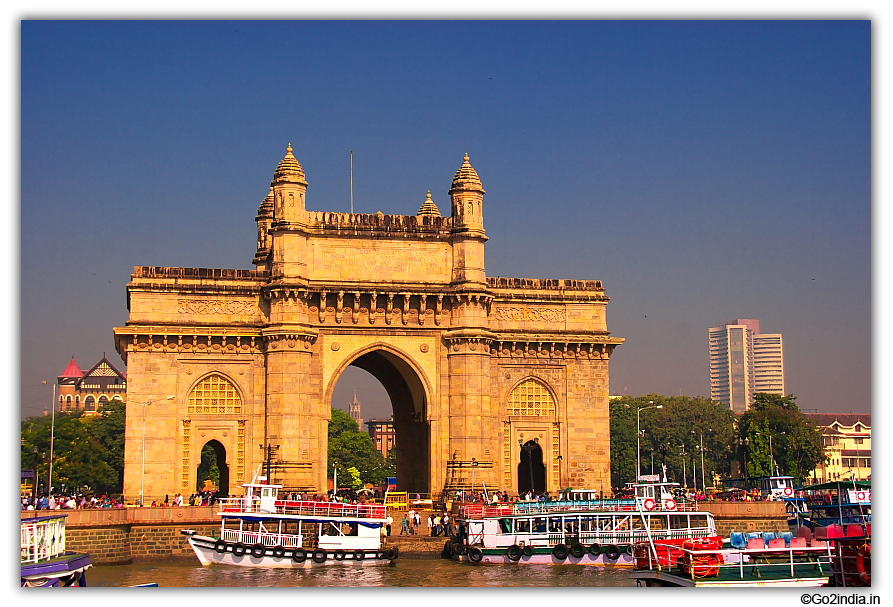 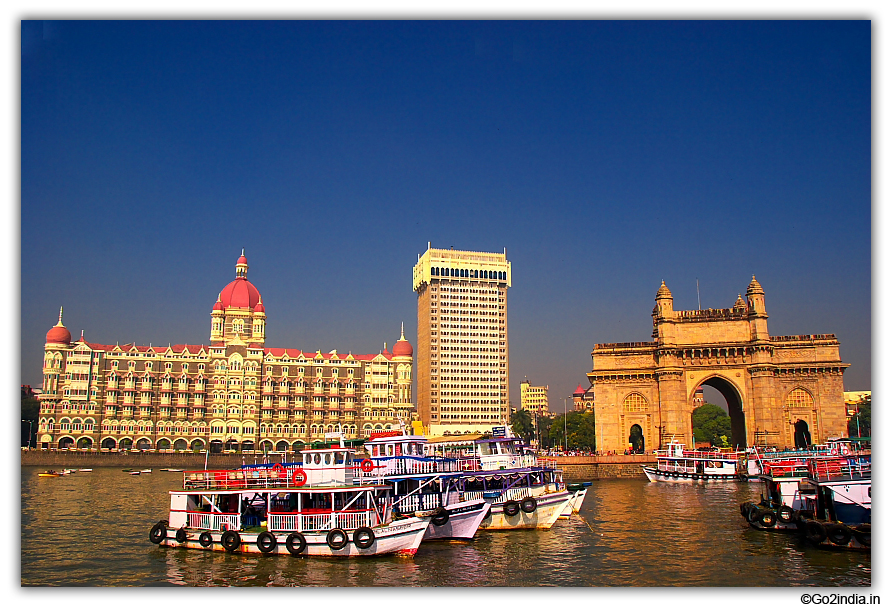 Gateway and Taj Hotel from Sea 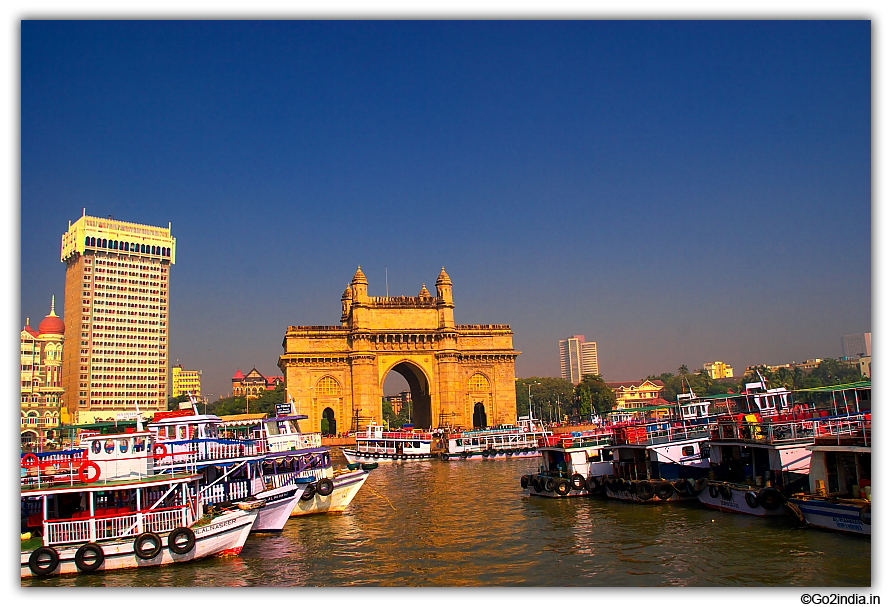 Hotel Taj and Gateway from Sea 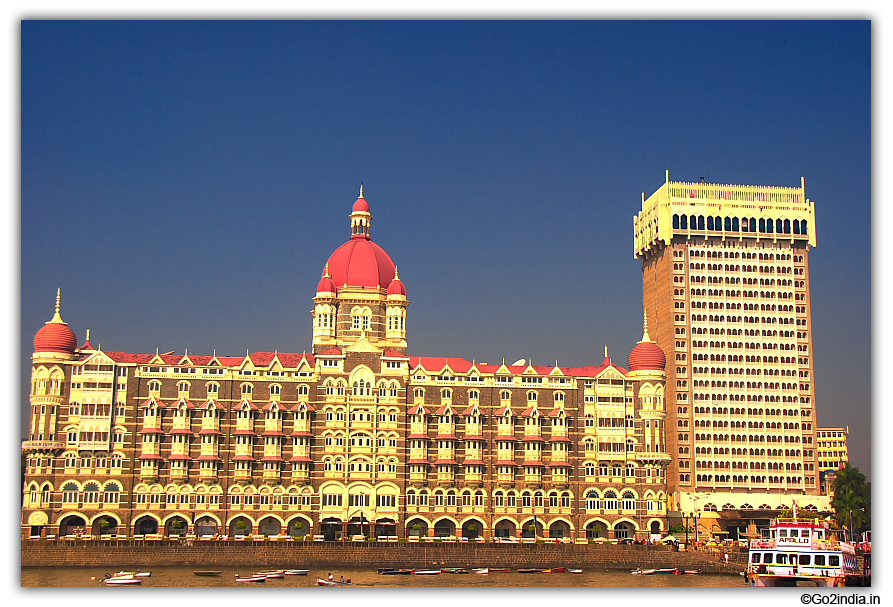 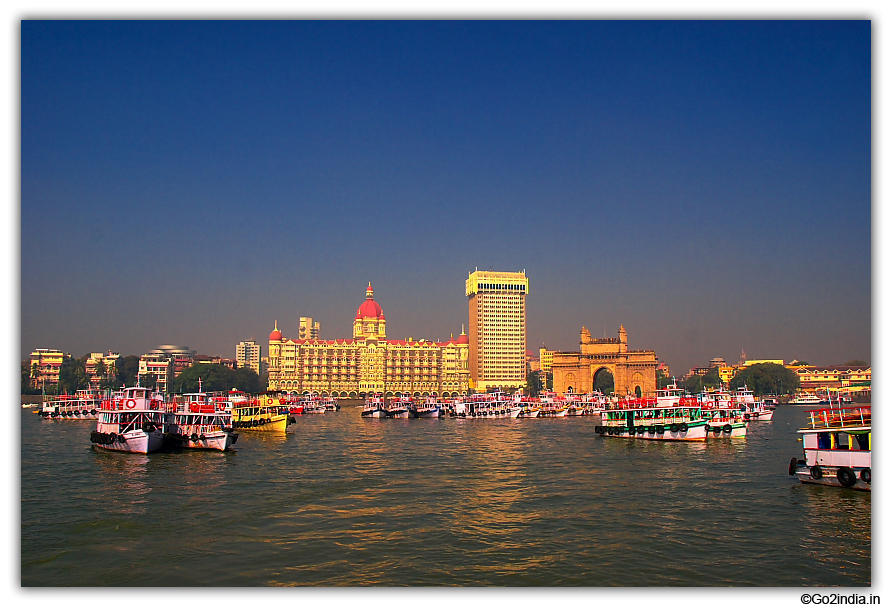 Gateway and Taj Hotel from Sea side 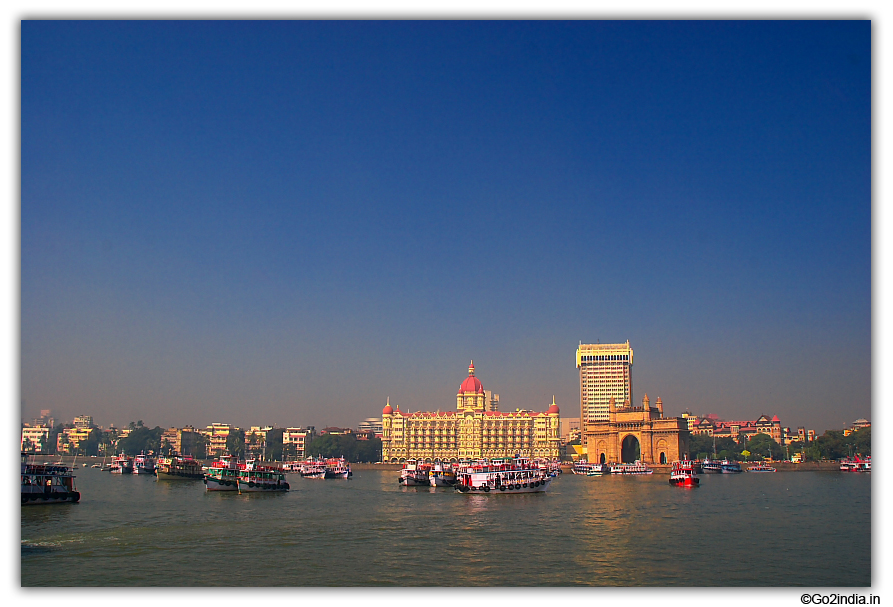 View of Taj Hotel and Gateway of India from sea 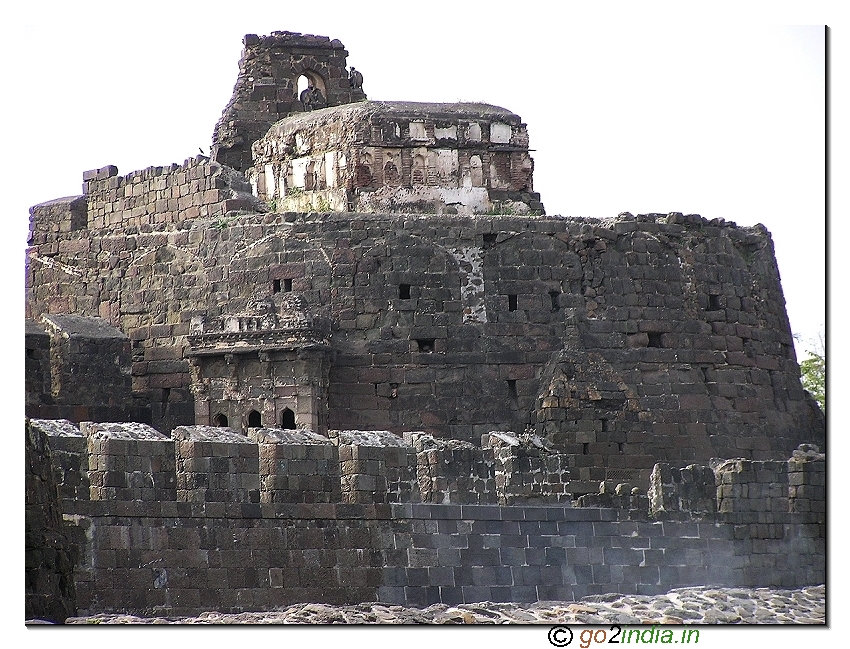 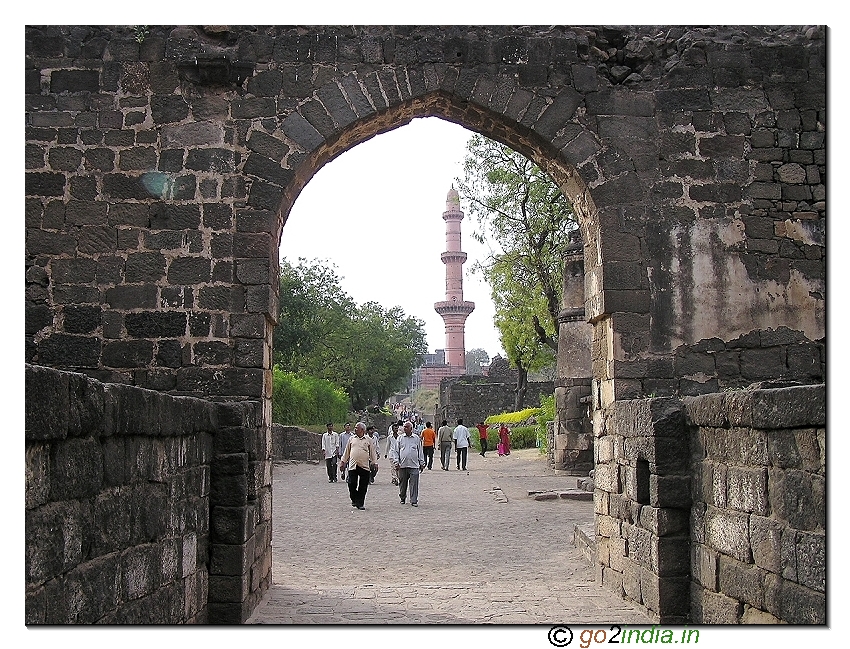 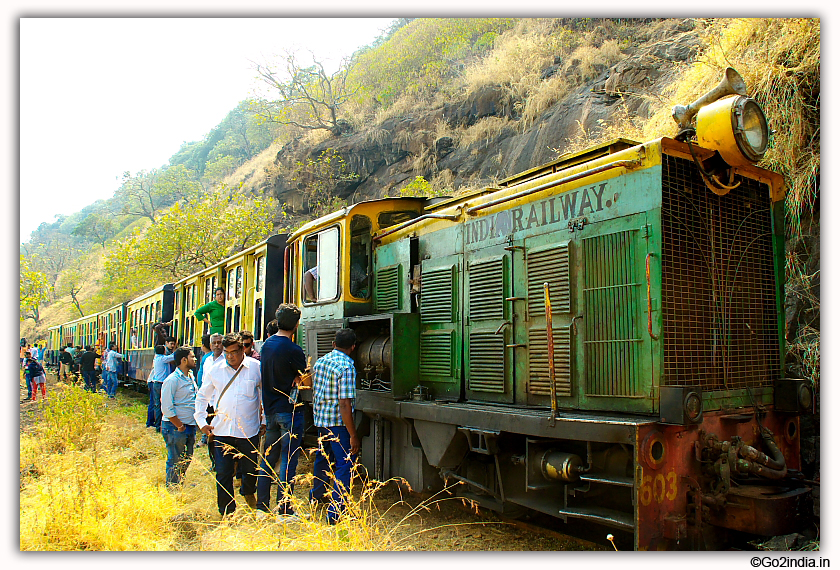 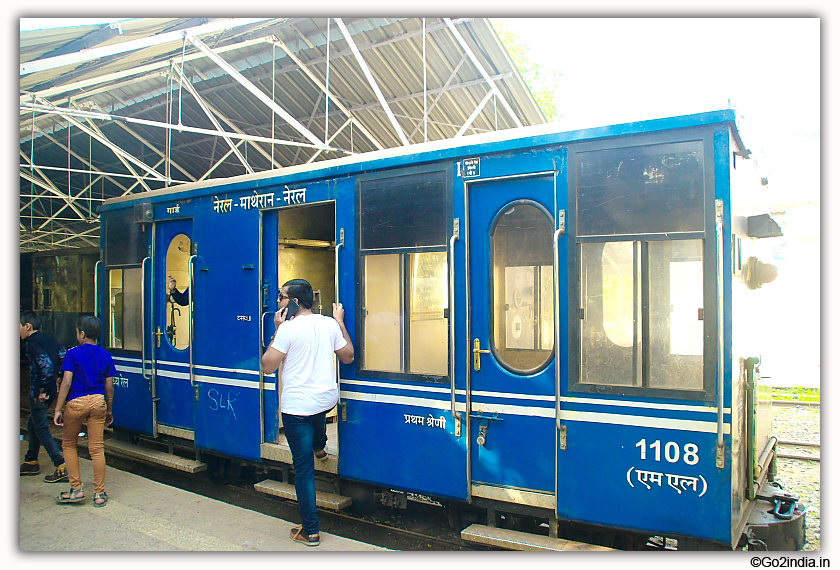