This is the last village before the India – Pakistan border. The international border is 40 KM from here but the land beyond this point is slump and with salt layer at the top. This gives a white colour to the entire area beyond this village.

Lakhpat village is surrounded by an old fort wall of 7 KM long. You can enter inside this village and visit the walls. At the top of the wall on west side you can meet Indian border Security Force armed persons keeping a watch towards the border.

This area looks like a deserted village. With the change in course of river Sindhu most of the inhabitants who were fishermen were shifted to other places.

It gives great feeling to stand at last village before Indian border.

There are temple, Mosque and gurudwara inside the village. There is a Dargah of Pir Ghaus Muhammad Tomb a sufi saint. The movie Refugee ( year 2000 ) starring Abhishek Bachchan , Kareena Kapoor was shot here.

Centuries ago camel caravans laden with goods enter to the fort area. These goods were shipped from Lakhpat port to different places of Indian Ocean. The gate on the Bhuj road was used to collect toll and customs from the visitors and traders before they were allowed to access rest of the town.

There are four other gates kept with a pedestrian bari ( window).

There are Bhungas ( traditional Kuchhe house ) constructed for Arab guards for security of the town. It is believed that Rao Lakhpathji constructed the wall running from north to south in 18th Century. Fateh Muhammaad expanded this to its present dimension in the year 1801.

No accommodation is available at Lakhpat. You can stay at Nayaran Sarovar or return to Bhuj.

The main connecting town to Lakhpat is Bhju. 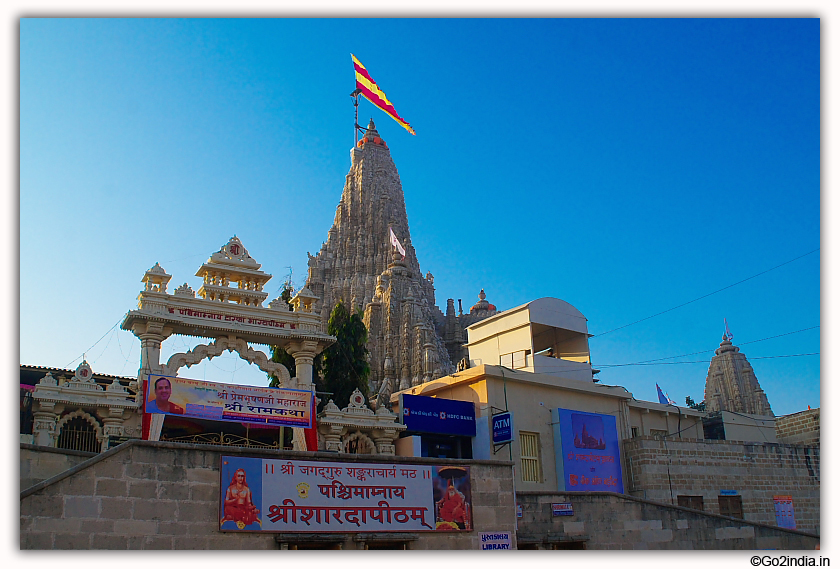 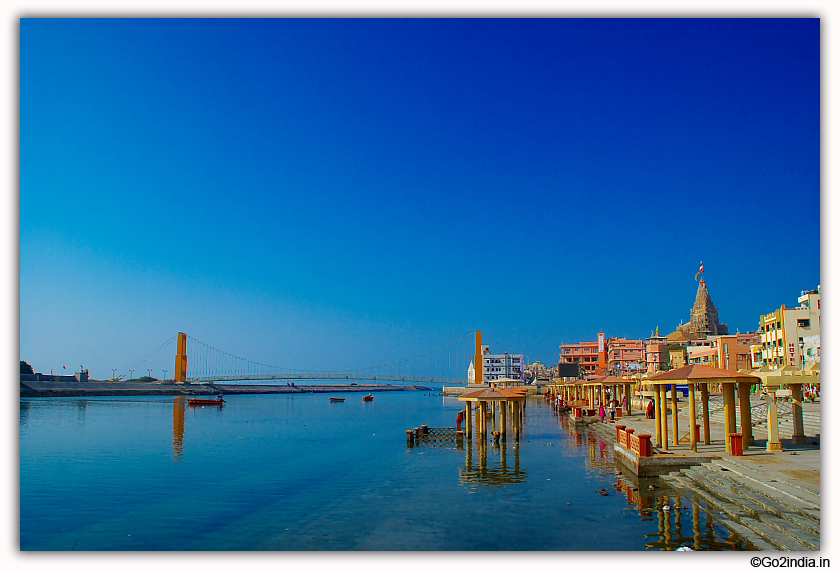 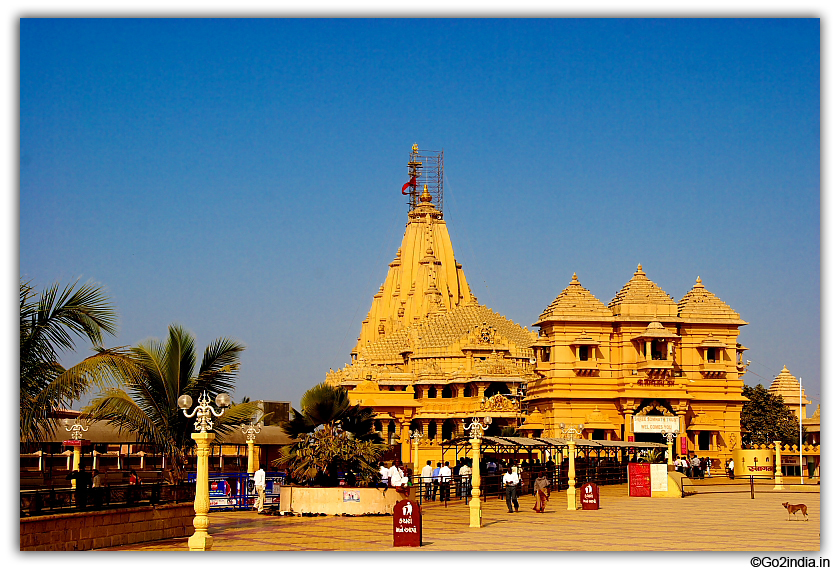 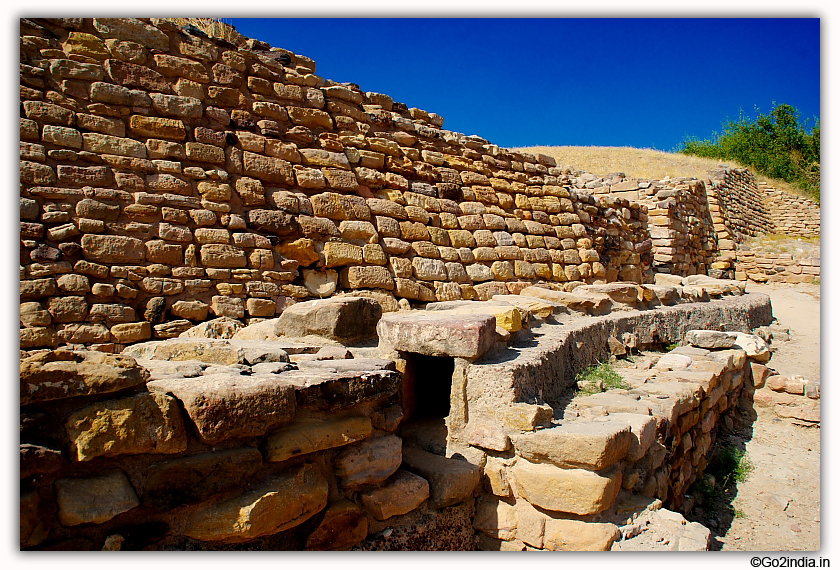 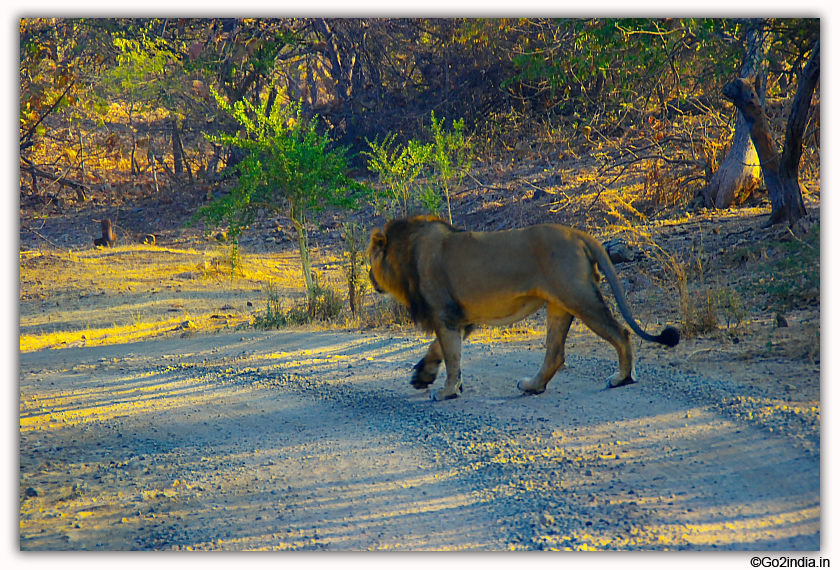 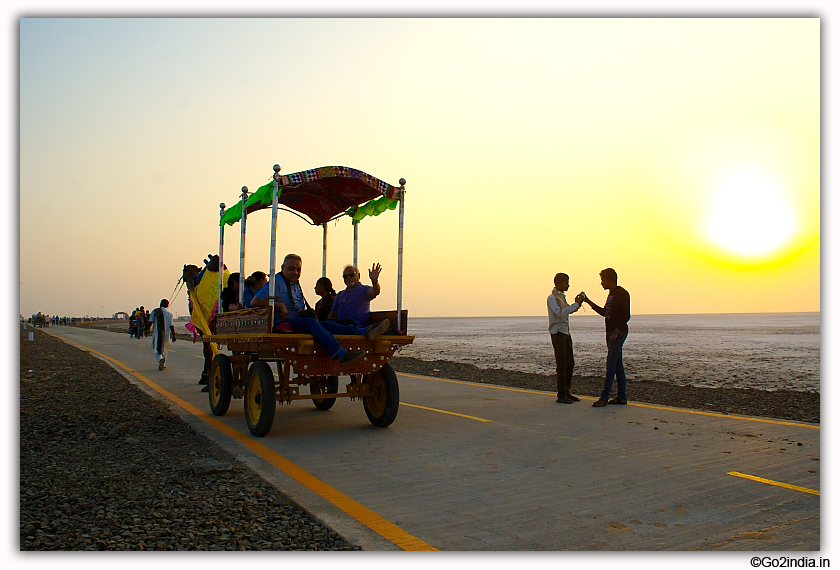